Malcolm was born in Auckland, New Zealand and worked in I.T. for many years.

Due to over work and excessive stress, Malcolm had to retire from I.T. and reexamine what was important in his life.

He embarked on a volunteer journey across the world. He began a teacher in a small rural community in the Philippines and had the time of his life.

He then moved to Ghana to work on a Liberian refugee camp.  While equally rewarding for himself personalty, he began to question whether what he was doing was truly meaningful.  Sure, he was teaching kids, but only replacing paid teachers who were already doing a good job.

This came to a head when he volunteered in Uganda.  He was brought before  some rural farmers and asked to talk about farming.  Malcolm knew nothing about farming, but talked about it anyway!  Not helpful.  Not meaningful.

He soon left the volunteer organization he was with and started Grassroots Uganda – a women’s collective creating jewelry from recycled poster paper.

Malcolm further expanded his vision and created Meaningful Volunteer to empower volunteers to have meaningful impacts on developing communities. Numerous meaningful projects have been completed including the building of solar powered schools in Uganda and Nepal.

Both Malcolm and his wife Megin are excited to start this new phases of their meaningful jounrey with Girls Matter. 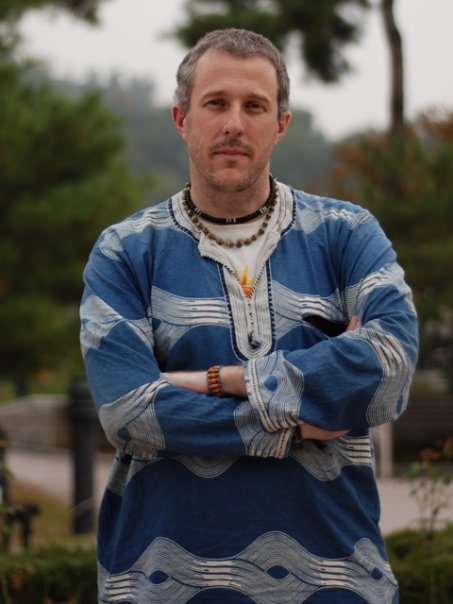 Melissa was born in Australia, the oldest of 4 children, and moved to Tokyo, Japan at the age of 6 years old. She had the benefit of an International School education from Grade 1 – 10 in Japan, before returning to Australia with her family to complete Grades 11 and 12 in a private girls school.

Melissa went on to University and completed a Commerce Degree, before setting off travelling the world, including a 2 month camping safari through Africa in 1990. She has also travelled extensively through Asia and seen first hand the inequities in the access to education of people around the globe.

Melissa has has raised two girls, along with her husband David.

She became a Girl Guide leader as a result of her oldest daughter joining Sparks as a 5 year old, and remains a Girl Guide leader today, as her younger daughter is still involved. In 2013, she and some other Guiders organized for the girls to watch a documentary called “Girls Rising” at one of their meetings. Melissa watched through tears, the fight of 9 girls for the right to an education, simply to be denied because they are girls and don’t matter, compared to the boys. 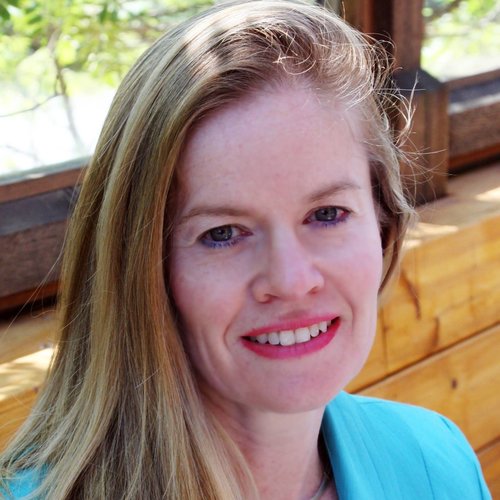 She had the thoughts of the unfairness of it all running through her mind for a few weeks after that and realized that her hotel career, although very successful, wasn’t meaningful and wasn’t helping make the world a better place. She knew that when the time came to change careers, her next career needed to be more meaningful and she decided that she wanted to help educate girls. At first she waited, thinking that she had to make her own million first, before she would have the funds to be able to pay to help girls.

In November 2016 however, she attended an incredible conference by Allysian Sciences that focused on personal development and she had her a-ha moment. She didn’t have to wait, she needed to start now, with baby steps to get this dream of helping educate girls off the ground. She reached out to friends, Malcolm and Megin who already had a non-profit organization, to be pointed in the right direction, only to find they had the same dream and very shortly thereafter they birthed Girls Matter.

We want 100% of the funds to go to the girls, we want to start small, and be successful in helping 1 or 2 girls in our first year, complete their final year of University or High School and show that it can be done and build on that success to raise more funds in the future to help more girls.

Megin was born in Cavite in the Philippines and was raised in Canada.  Megin has the best of both countries.

With a social science background she has been working with the Ministry for Children and Family Development and Vancouver Aboriginal Child and Family Services Society (VACFSS)  in British Columbia for the past eighteen years.

She’s involved in the foster care system in Canada and has developed numerous community programs in Cavite specializing in child advocacy and female human rights.

She is also the co-founder of Meaningful Volunteer, a non-profit organization.  Megin and successfully oversaw the construction of two solar powered school in Uganda and Nepal. 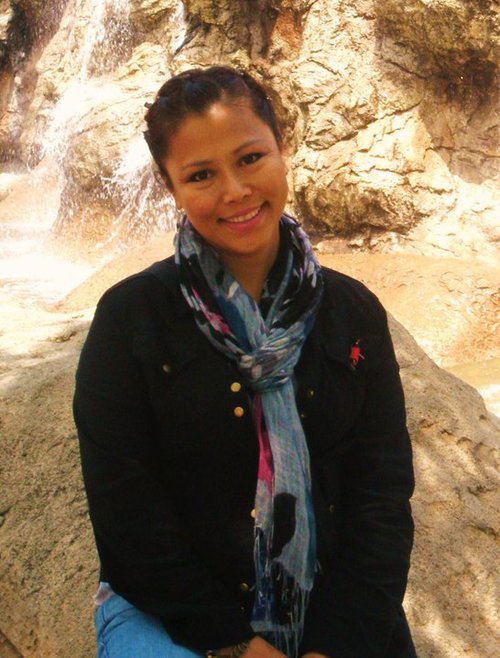 We use cookies on our website to give you the most relevant experience by remembering your preferences and repeat visits.
By clicking “Accept All”, you consent to the use of ALL the cookies. However, you may visit "Cookie Settings" to provide a controlled consent.
Cookie SettingsAccept All
Manage consent

This website uses cookies to improve your experience while you navigate through the website. Out of these, the cookies that are categorized as necessary are stored on your browser as they are essential for the working of basic functionalities of the website. We also use third-party cookies that help us analyze and understand how you use this website. These cookies will be stored in your browser only with your consent. You also have the option to opt-out of these cookies. But opting out of some of these cookies may affect your browsing experience.
Necessary Always Enabled
Necessary cookies are absolutely essential for the website to function properly. These cookies ensure basic functionalities and security features of the website, anonymously.
Functional
Functional cookies help to perform certain functionalities like sharing the content of the website on social media platforms, collect feedbacks, and other third-party features.
Performance
Performance cookies are used to understand and analyze the key performance indexes of the website which helps in delivering a better user experience for the visitors.
Analytics
Analytical cookies are used to understand how visitors interact with the website. These cookies help provide information on metrics the number of visitors, bounce rate, traffic source, etc.
Advertisement
Advertisement cookies are used to provide visitors with relevant ads and marketing campaigns. These cookies track visitors across websites and collect information to provide customized ads.
Others
Other uncategorized cookies are those that are being analyzed and have not been classified into a category as yet.
SAVE & ACCEPT